The Good and the Bad of Hepatitis C Discovery in D

First, the bad news: Researchers have discovered a hepatitis C-like virus in dogs. Now, the good news: this discovery could lead to important new research and development on the causes of the virus in humans. The Center for Disease Control and Prevention estimates that 200 million people are affected by hepatitis C worldwide, with over 3 million infections in the United States alone. New research reveals that our fury friends may be both the reason and the cure.

The discovery of the virus in dogs marks the first time a hepatitis-like infection has ever been detected in non-human primates. Such a discovery gives researchers hope that there is much more to be uncovered and understood about the evolution of the virus, and ultimately, its prevention and cure. The new studies also indicate that the virus could have been introduced to humans centuries ago through contact with dogs or other similar species. But don’t worry, there is currently no proof or risk that dogs can infect humans with the virus today – only that they could lead in the hepatitis discoveries of tomorrow. 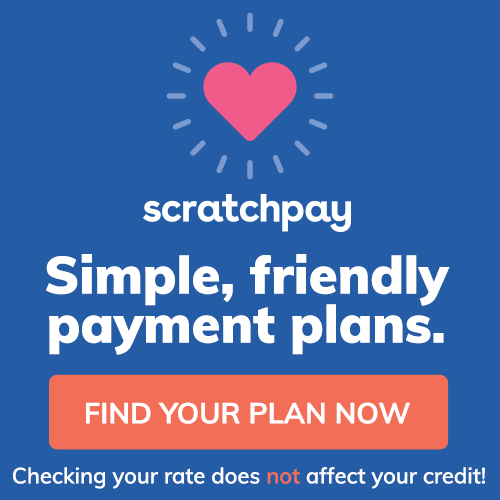 Click here to request an Appointment
PROCEDURES
See all procedures
Appointment request
Need an appointment with a vet in Rocky Mount? Requesting an appointment is now easier than ever. Fill out the form below and we'll contact you to find a time that fits your schedule.